‘Black Panther’ took in over R16.8 million at the South African box office with nearly 200 000 attendances for its opening weekend.

Marvel Studios’ Black Panther, which follows T’Challa (Chadwick Boseman) returning home to the isolated, technologically advanced African nation of Wakanda to become king, roared into cinemas across the continent this past weekend and, in doing so, lit up the box office.

Cinemas across the continent played host to guests dressing up, dancing and singing as the next chapter in the Marvel Cinematic Universe played out with a distinctly celebratory African story.

In addition, Black Panther scored the highest Saturday box office of all time in South Africa, with takings of over R6.9 million on 17 February.

Note: Content may be edited for length and manner. 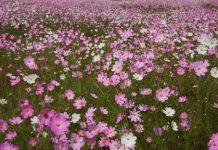 Top Spots To Visit In The Free State 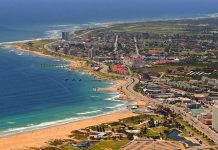 Top Spots To Visit In The Eastern Cape 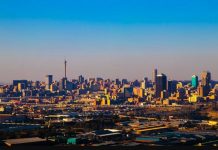 Top Attractions To Visit In Gauteng