Johannesburg – If planned new legislation goes through Parliament, South Africans who work overseas could be taxed locally for foreign earnings from March 1 2019.

This comes as National Treasury plans to repeal a tax exemption on income earned by South Africans working overseas.

The bills deal with “complex” and “administrative” matters and do not include matters of the draft rates bill.

The public has until August 18 2017 to comment on the bills, before Treasury and the South African Revenue Service (SARS) introduce them to Parliament.

Proposals of the Taxation Laws Amendment Bill include the removal of the foreign employment income tax exemption for South African citizens.

Mputa explained to Fin24 that the exemption was introduced to prevent double taxation of South African residents working outside the country for more than 183 days. 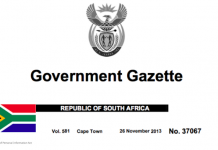 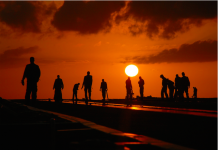 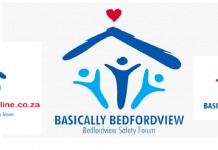