Kenyans have been voting in presidential and general elections amid continued claims from the leading opposition candidate of vote rigging.

Raila Odinga said on the eve of the elections that he feared that 11,000 polling stations that were beyond the cellular telephone networks were vulnerable to manipulation.

His allegations centred on Electronic Voter Identification Devices (Evids) which send identification for every voter to control centres to prevent fraud.

Raila Odinga voted in the opposition stronghold of Kibera
But the use of so many outside the phone networks means this could be delayed and the potential to cheat remains.

“We see it as a deliberate attempt to do some monkey business,” Mr Odinga said.

Almost 20 million Kenyans have registered to vote to choose candidates for a vast array of positions from the presidency to county councillors but all eyes are on the latest battle between the former British colony’s two political dynasties.

By midday there were no significant reports of irregularities.

Gladys, a mother of two queuing at the Kilimani Primary School to cast her vote, was adamant that previous election violence meant that “Kenyans had learned their lesson”.

“If any candidate looses then he must accept the result. This country is bigger than one man,” she said. 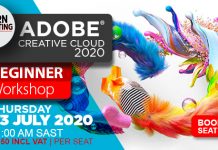 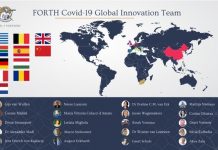 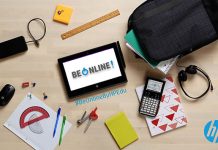