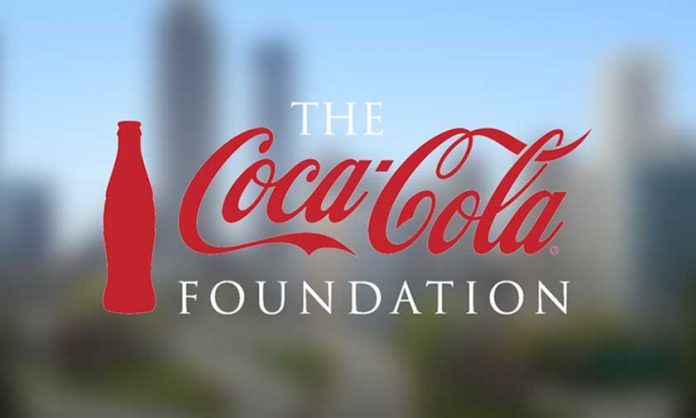 Beatriz R. Perez, Chair and President at The Coca-Cola Foundation said, ‘These important water catchment areas feed our communities, towns and cities, yet thirsty alien invasive plants are consuming millions of litres of this precious resource unnecessarily from these areas each year. As part of our broader water stewardship programme, RAIN is helping to rehabilitate thousands of hectares of land and replenish water while economically empowering families.’

The five projects received $1.25 million in grants from The Coca-Cola Foundation in 2019 and have collectively cleared 3400 hectares of thirsty, invasive alien plant species, which will help replenish an estimated 1,5 billion litres annually for the next 10 years.

Most of these strategic water sources are located in remote areas, with limited economic or skills development opportunities. In addition to the environmental benefits these projects bring, they also focus on creating jobs, upskilling individuals, and providing support and training for sustainable economic opportunities. Collectively, these projects created 389 jobs in South Africa’s rural, priority catchment areas.

The five projects are spread across the country and focus on involving local communities, while addressing water security on a larger scale. Implementing partners provide development expertise and additional resources required to implement the projects sustainably.

The five implementing projects include the following:

A further R7.5 million (US$500,000) from The Coca-Cola Foundation will be invested for an additional 12 months for three of these projects: The Greater Cape Town Water Fund in Atlantis, Matatiele in the Eastern Cape and the Soutpansberg Mountains of Limpopo.

Across Africa, RAIN is on track to positively impact more than six million people through a diverse range of water-based initiatives by the end of 2020. Over the past decade, RAIN has positively impacted at least 250,000 women and youth and returned 18.5bn litres to communities and nature through water, sanitation and hygiene programmes as well as watershed protection.

As climate change disrupts the water system, affecting drinking water supplies, sanitation, food and energy production, The Coca-Cola Foundation and its local implementing partners are collaborating to facilitate strategic investments in South Africa’s key watersheds. These efforts will pay dividends with the optimisation of the country’s water supply into the future.

‘As Coca-Cola, we believe that the most effective work happens when there is collaboration across the public and private sectors for the benefit of the local communities,’ concluded Perez. 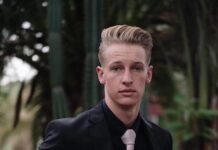 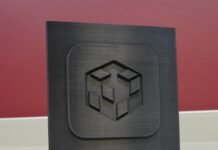 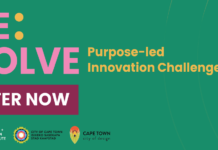 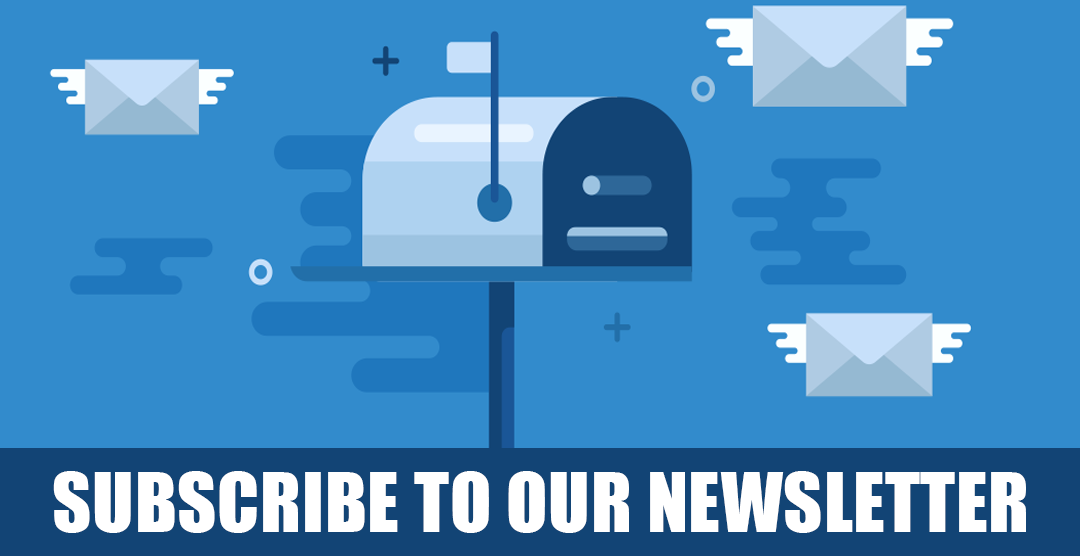