Bailey’s and Real Concerts brought Jesse Clegg to Bedfordview for a live, sold-out performance on 24 August.

Clegg is a singer-songwriter and son of late iconic South African musician Johnny Clegg – he spent the first six years of his life on tour with his father. He has released six Top 10 singles and toured extensively throughout South Africa. As an official ambassador for the Nelson Mandela 46664 Foundation, Clegg was invited to play at Radio City Music Hall in New York for the annual Mandela Day Concert. He has been nominated for three South African Music Awards. He has released three successful studio albums: When I Wake Up, his 2011 follow up Life On Mars, and his latest album, Things Unseen.

A video of Jesse Clegg live at Bailey’s: 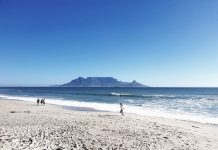 Top Spots To Visit In The Western Cape 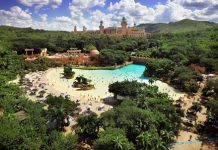 Top Spots To Visit In The North West 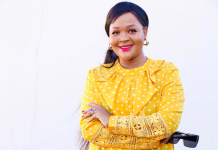 The Viral Telkom Freak Out