The upbeat gospel-influenced house song was initially released on 29 November 2019 after it garnered positive response online, with a music video following on 21 December 2020. Since then, the mega-hit has recently seen people in Italy, Switzerland, Germany and France getting down in more viral videos. The views for Jerusalema have reached another milestone 60 million mark on YouTube.

Ryan Da Silva from Dancemore said, ‘We have two studios in Bedfordview and Fourways and have been sending our students videos throughout lockdown, teaching each class their new steps. We also have a line dancing group, and we have sent them videos of new Jerusalema line dances.

See the Jerusalema choreography by Da Silva below 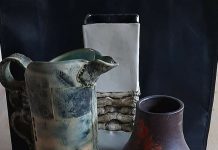 Explore Your Creative Side With Pottery 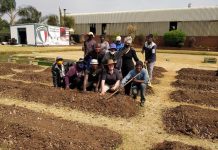 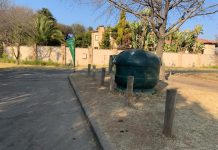