A video is currently going viral across South Africa.  A woman took her Telkom rant into an actual store and proceeded to throw all of her toys out the cot!

Knowing us South Africans, it ticked all the boxes on the viral test: A white woman hysterically complaining about something in a public area, and someone with a cellphone semi-secretly recording it for our pleasure.

The video starts as comically as you would expect. The person behind the camera films the woman from the outside of the store, inside, the woman is literally screaming about the store’s WiFi hotspot.

After about 30-seconds the woman’s pitch literally reaches a point where it sounds like Satan has possessed her and also wants his WiFi router.

Things get particularly good as the guy filming can be heard jokingly commenting that “she is on that flakka shit”. If you’ve ever seen what someone looks like on Flakka, this wasn’t too far off!

The video eventually ends as the terrified security guard is reluctantly forced to approach the woman. 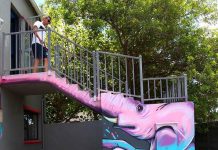 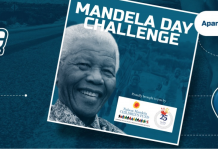 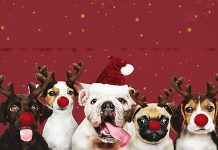 Simple Homemade Gifts, Decorations And Desserts To Try This Christmas